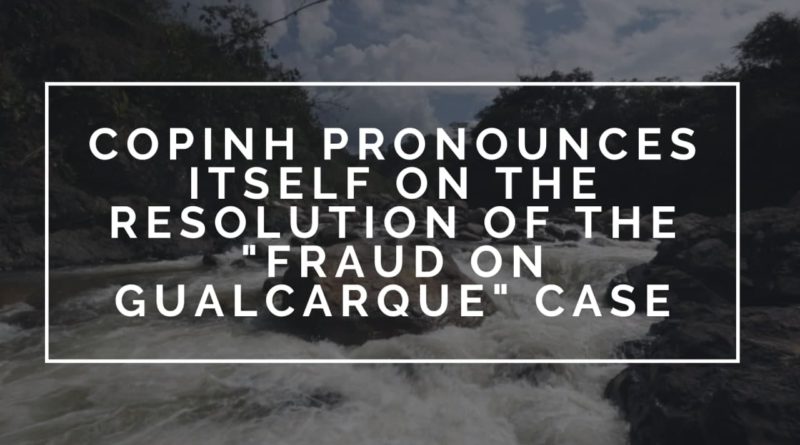 The Civic Council of Popular and Indigenous Organizations of Honduras – COPINH, communicates the following regarding the protection from prosecution ruling by the Constitutional Chamber in favor of 10 of the 16 men accused of corruption crimes in the “Fraud on the Gualcarque” case  for illegally imposing the Agua Zarca Hydroelectric Project on the sacred Gualcarque River:

Because of the above:

“They have believed that impunity is eternal, they are wrong, the people know how to achieve justice”

Declared in the city of La Esperanza, on the 17th day of December, 2020