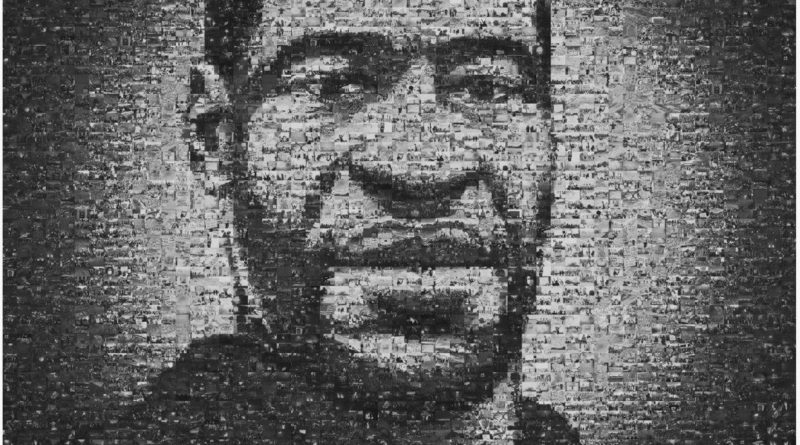 The Civil Council of Grassroots Indigenous Organizations of Honduras (COPINH) . Declaration of Solidarity with the Black Lives Matter Uprisings

The Lenca indigenous people and the Honduran people in general have been victims of abuse by State “security” forces trying to stop us from organizing and having our voices recognized and listened to. For 11 years we have lived through a sharp wave of repression, assassinations, impunity and deaths at the hands of weapons made in the U.S., Europe and Israel but fired in Honduras.

In our minds, the majority of the Honduran people associate the army and the police with repression, fear and violence. They represent the whipping of the bodies of the indigenous, Garífuna, women, trans people and all who struggle for democracy, peace and justice in Honduras.

During this health crisis, they have prioritized the interests of the giant corporations and continue to trample the rights and lives of black peoples, migrants and the most impoverished. We are outraged and have run out of patience.

COPINH and the rest of the world heard news of the vile crime against brother George Floyd  in Minneapolis by a white police officer who held his knee on his neck for over 7 minutes until he had killed him. We also heard of the killing of Breonna Taylor in Louisville, shot by the police.

These crimes against George and Breonna and many more people from the black community perpetrated by the U.S. police demonstrate the structural racism of your country and fill us with rage and rebellion.

They try to make the indigenous peoples of Honduras invisible, deny our rights, exclude us from participation in society, dismiss our voices and ignore our decisions – we eperience the same colonial racism. That is why we identify profoundly and feel such solidarity with the Black Lives Matter Movement and are inspired by the strong expression of rebellion through the uprising in the streets as the people of the U.S. raise their voices and show they are fed up.

As an organization that struggles for a more just and humane world we vigorously condemn the impunity with which the repressive forces operate. We condemn the killer racism of the police and the army.

In addition, we join with you in the campaign to de-fund the “security” forces who act like criminals killing their own people and call for that money to go to social safety nets, to healthcare, to the fulfillment of the human rights of the Black people, the right to housing, the right to memory.

From the lands of Berta Cáceres and Lempira we salute the uprisings in over 100 U.S. cities crying out for the fundamental right to life and dignity for black people. These actions fill all of the peoples of the Global South – who have have never let down our guard in the struggle against imperialism, racism and patriarchy – with hope for change.

In the face of repression, more struggle and solidarity amongst our peoples.

Justice for George Floyd, for Breonna and for the black and indigenous peoples of the world!

Pronounced in La Esperanza, Intibucá, Honduras on the 15th day of the month of June, 2020.