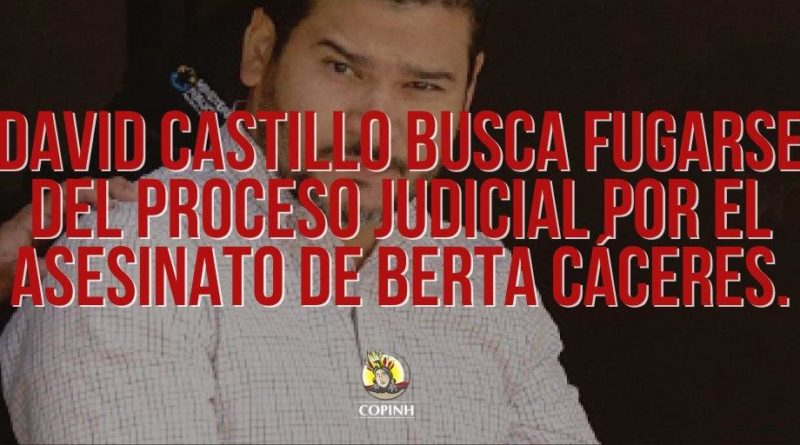 The Civic Council of Popular and Indigenous Organizations of Honduras (COPINH), the legal team and the Berta Cáceres’ family make the following statement:

“They believed that impunity is eternal. They are wrong, the people know how to do justice” -Berta Cáceres

“With the ancestral strength of Berta, Lempira, Mota, Iselaca and Etempica we raise our voices full of life, justice, freedom, dignity and peace”.