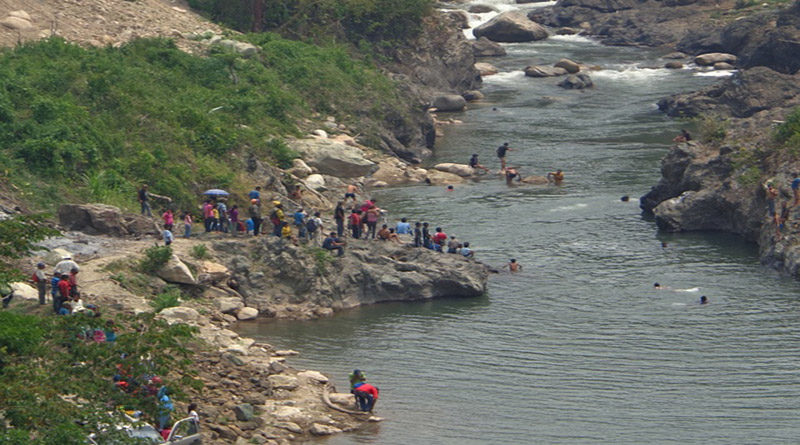 1. David Castillo together with the Atala Zablah family, driven by the objective of benefiting economically, created a criminal structure that committed countless crimes–from fraud and corruption for the supposed generation of “renewable” energy, serious violations of the rights of the Río Blanco community, to the murder of Berta Cáceres and other aggressions that continue today.

2.  COPINH is being illegally excluded from the Gualcarque fraud case, against 16 public officials accused of having committed crimes to facilitate the illegal operation of the Agua Zarca hydroelectric dam project, on the sacred Gualcarque River in the Lenca community of Río Blanco, in order to benefit its owners; the Atala Zablah family.

3.  COPINH and the community of Río Blanco were illegally and arbitrarily excluded from the Gualcarque fraud case by the Court of Appeals on Corruption, thereby denying the direct victims of the crimes committed to establish the Agua Zarca project their right to participate. This is a violation of the victims’ right to justice, truth, and due process.

4.  COPINH, through its legal team, filed an appeal for protection, back in November 2019, to guarantee the rights of the victims, however, to date there has been no response. The continuation of the Gualcarque fraud trial without the direct participation of the victims constitutes a violation of the right of access to justice, safeguarded by both national and international law.

5.  The communities and social organizations that are victims of serious crimes have the right to participate directly in all judicial processes, to make their voices heard and to be direct participants in the demand for justice.

6.  David Castillo and Carolina Castillo, using their positions and/or links to the National Electrical Energy Company, used information from the State for the establishment of the DESA company and the Agua Zarca project. Roberto Martínez Lozano, Roberto Cardona Valle, Raúl Pineda and 11 public officials from ENEE and SERNA approved the administrative acts in an illegal manner which allowed the establishment and imposition of the Agua Zarca hydroelectric project without the consent of the Río Blanco Lenca community

Because of this, COPINH demands:

We urge the national and international community to closely follow up on the Gualcarque fraud case, as well as those related to the murder of Berta Cáceres, to demand that the State of Honduras guarantee justice.

“They have believed that impunity is eternal, they are wrong, the people know how to make justice”  Berta Cáceres