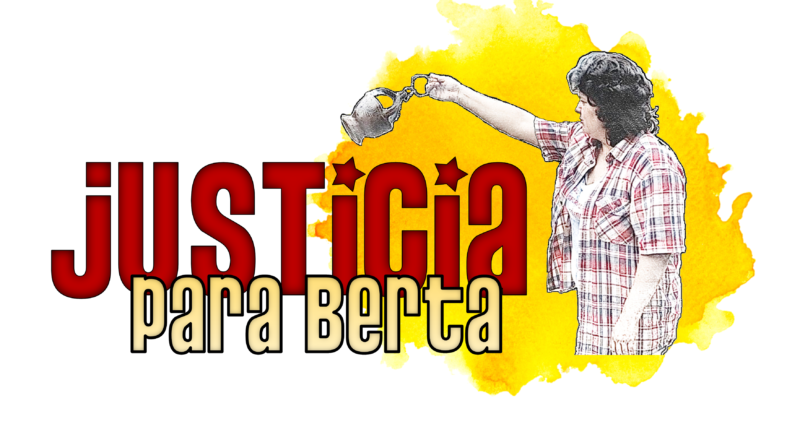 Given recent news that the judge overseeing the judicial process of David Castillo, the only DESA executive charged for the murder of Berta Cáceres, has been transferred from the case, the daughters and son of Berta Cáceres, together with the legal team and the Civic Council of Popular and Indigenous Organizations of Honduras (COPINH), express the following: