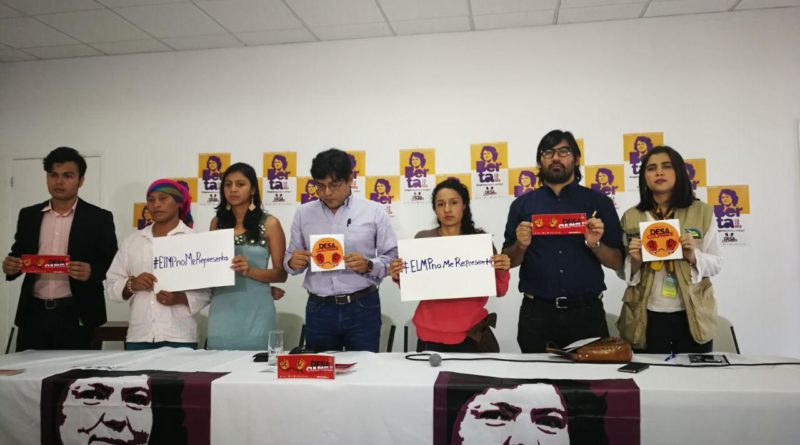 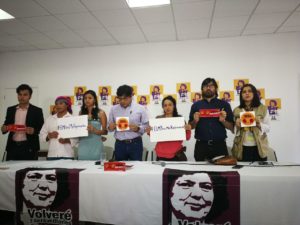 (ESPAÑOL) The family of Berta Cáceres, Gustavo Castro, the Civil Council of Popular and Indigenous Organizations of Honduras Honduras (COPINH), together with the legal teams of the Broad Movement for Justice and Dignity (MADJ) and the Committee for Freedom of Expression (C-Libre), in response to the recent actions of the Honduran justice system, wish to state the following:

We absolutely do not recognize the actions of the First Circuit Sentence Court, which seeks to exclude the victims and their legal representatives from the first trial over the assassination of sister Berta Cáceres and attempted assassination of Gustavo Castro.

We denounce the legal farce being perpetrated by judges Esther Carolina Flores, Anaim Orellana, Delia Villatoro and Jocelyn Donaire. All of their actions are illegal as long as they are recused and should therefore be annulled. The trial should start over and take place following due process.

We declare that we will not participate in the farce that these judicial proceedings have become and we reassert our determination to pursue any and all means to guarantee our own meaningful participation in a fair trial.

The victims, along with our legal representatives, have exposed the serious collusion of all of the actors in the judicial system to prevent the truth about the crime against Berta Cáceres from coming to light and avoid the masterminds of her assassination – who are not present in these proceedings – from being brought to justice.

We have exposed the lack of Access to information, the investigative failures of the Attorney General, the destruction and manipulation of evidence, the lack of will to go after the masterminds, the failure to protect the rights of the victims and even of the accused and that is the reason they seek to exclude us.

As retaliation, they seek to prevent the inclusion in the trial of Berta Cáceres’s mother, daughters, son, and sisters and brothers in life and struggle as well as the participation of Gustavo Castro.

The evidence demonstrates participation in the crime by DESA employees Sergio Rodríguez and Douglas Bustillo, as well as soldiers Mariano Díaz and Henrry Hernández along with a group of hitment, but the trial against them seeks to hide the truth of who paid them and actually ordered the assassination.

If the Sentencing Court presided by Esther Carolina Flores thinks that they can quiet or stop our search for justice, they are mistaken. We will not rest until all of the masterminds of the assassination of Berta Cáceres and attempted assassination of Gustavo Castro have been punished.

The international community should not accept the legitimacy of this miscarriage of justice. The Honduran state will have to answer internationally for its failures.

The thirst for justice is enormous, their illegal rulings will not quench it.

Issued in Tegucigalpa, Honduras, on the 24th day of October in the year 2018.