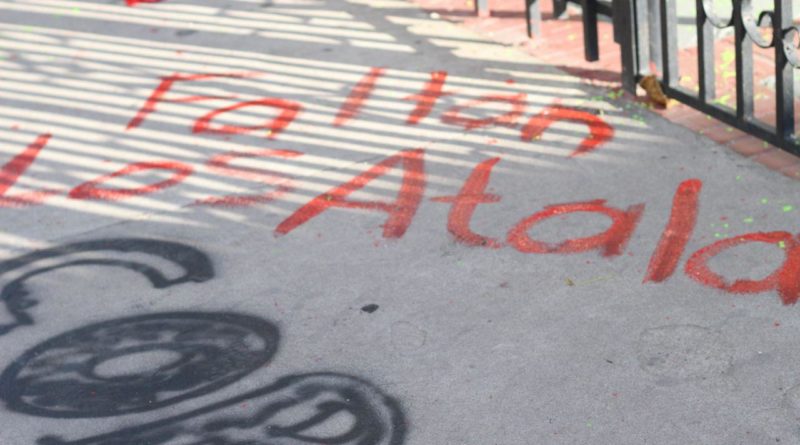 In response to the reading of the sentences from the first trial against the material authors of the assassination of our comrade Berta Cáceres, the daughters and son of Berta Cáceres along with COPINH declare the following:

Berta, our sister, will continue to be a symbol of struggle and hope for all the territories that continue today the battle in defense of life and that currently are being persecuted and criminalized by this dictatorship. This sentence is the beginning of a relentless path of justice for the people and for Honduras.

At COPINH we continue with hope defending the blood of the earth, and building to coexist in a just, dignified and life affirming way. We do not falter in our struggle in which Berta lives and lives.

Impunity does not end with a sentence!
Punish the Atalas!
Murderous State!

The sentence was read on the December 2nd, 2019 in the city of Tegucigalpa, Honduras.